Accueil » Blog » Reporter World Forum » Picking Up Trash, a Simple Gesture That Can Have a Huge Impact 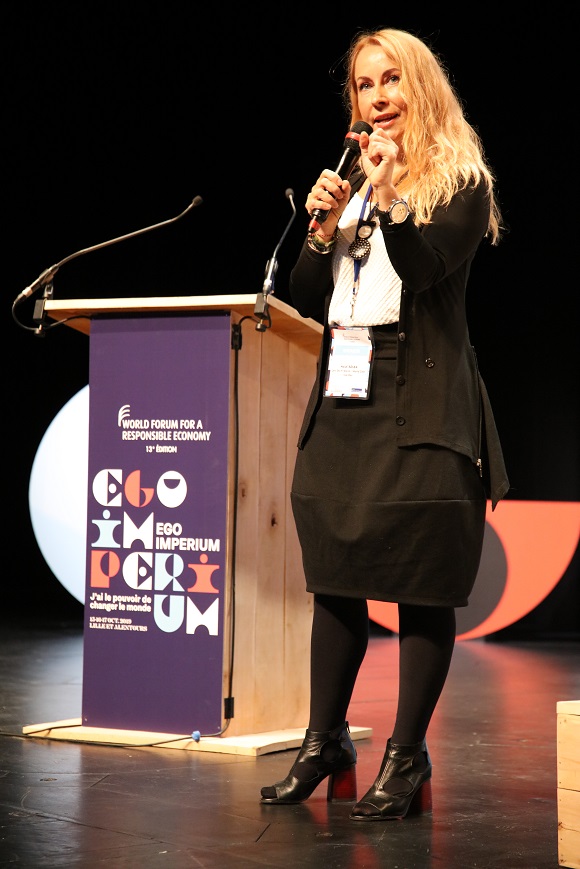