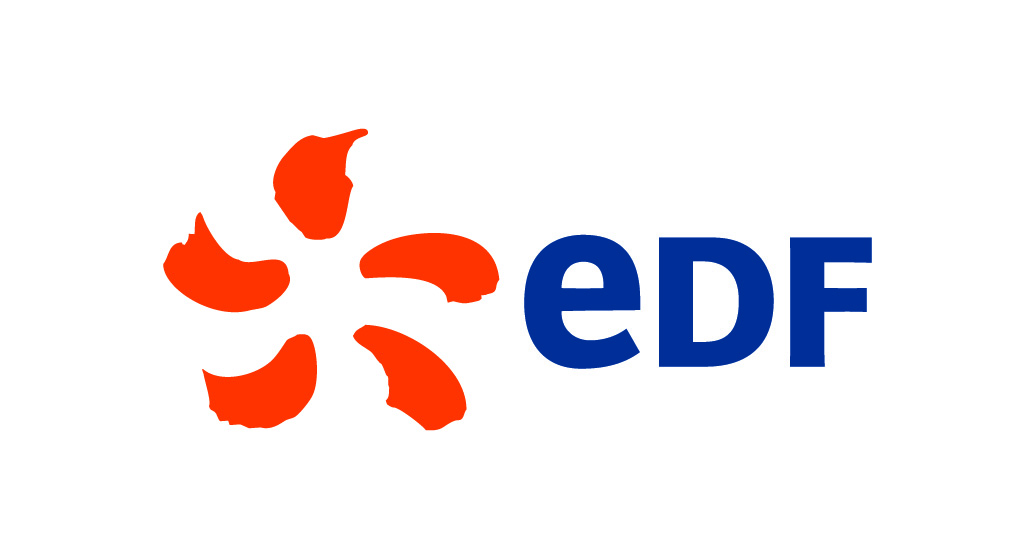 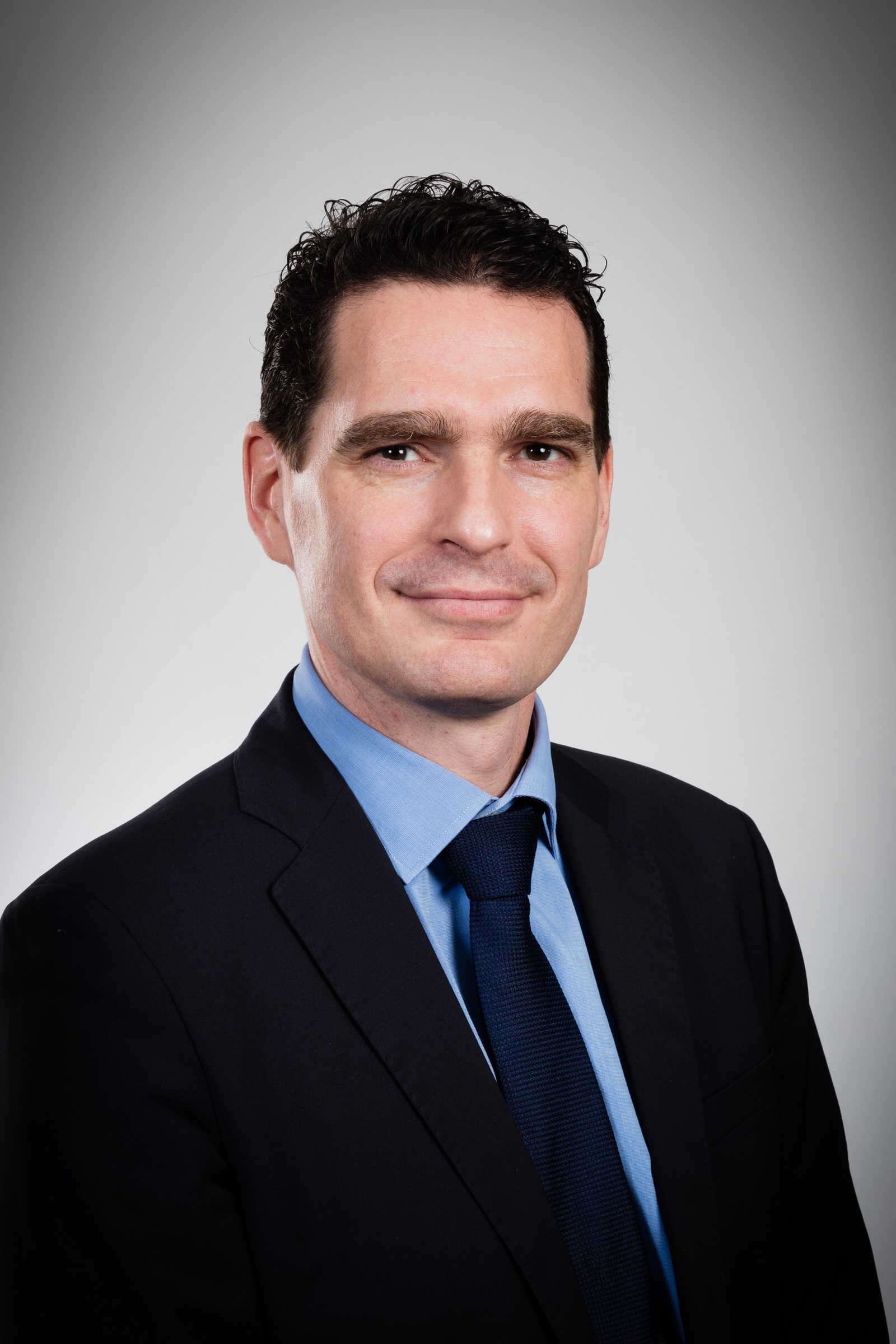 EDF is the world’s leading supplier of low carbon energy, a business concerned about its impact on the environment and which has been conscious of its responsibility to society since it was established. This is at the heart of the company's ambition: "EDF, an efficient and responsible electricity supplier, a champion of low carbon growth."

In the Hauts de France, the EDF Group is strongly committed alongside communities, associations and economic stakeholders, especially in support of inclusion and employment as illustrated by its support of 2nd Chance Schools, its involvement in the Fondation du Dunkerquois and in the Fondation du Nord of which EDF regional delegate, Mathias Povse, is Chair.

And it also provided itself with a new world agreement on social responsibility in 2018.

1 - EDF has set a goal of surpassing requirements for meeting the 2°C target established in the Paris Climate Agreement by substantially reducing its CO2 emissions, which are already quite low.
2 - EDF agrees to incorporate best practices from the world of industry as regards human development issues: health/ safety, gender diversity, and hiring through internal promotion.
3 - EDF agrees to provide all vulnerable population segments with solutions to guide them in optimizing energy consumption and exercising their due rights.
4 - EDF agrees to innovate through digital applications that target energy efficiency, thus allowing every customer to consume more wisely.
5 - EDF agrees to systematically organize, for new projects proposed anywhere in the world, a process of dialogue that's both transparent and open to competing opinions.

6 - EDF agrees to adopt a positive approach towards biodiversity that's not merely limited to mitigating the impacts of its activities. 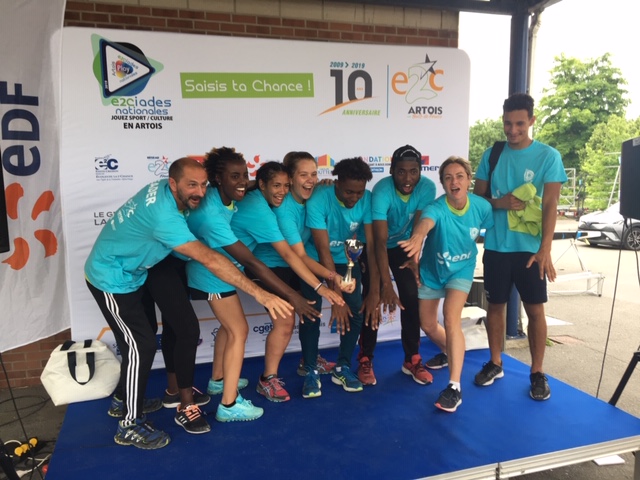