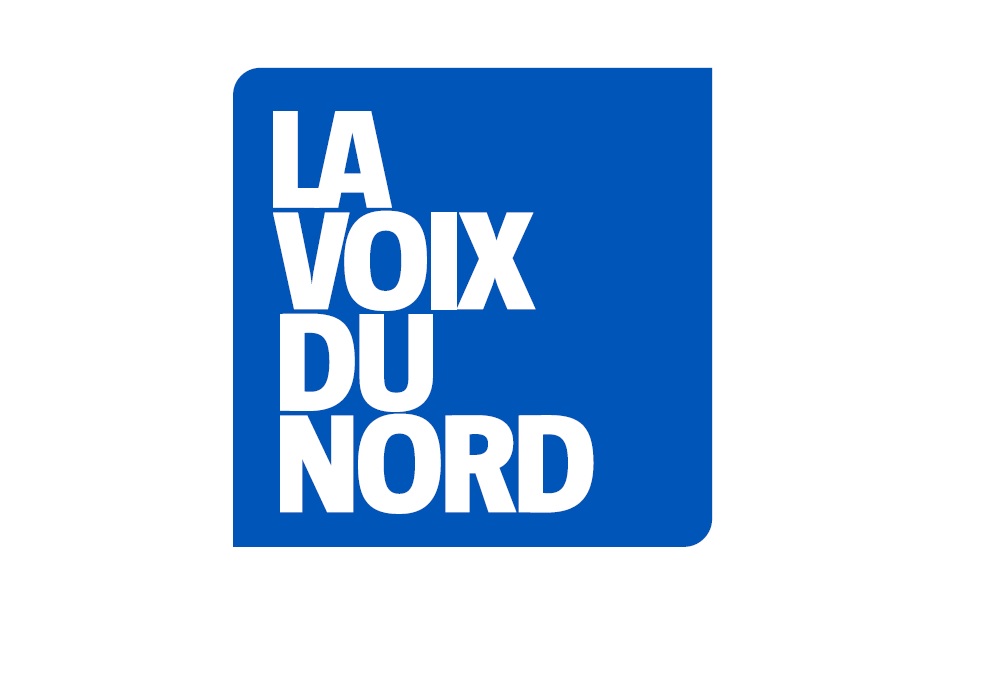 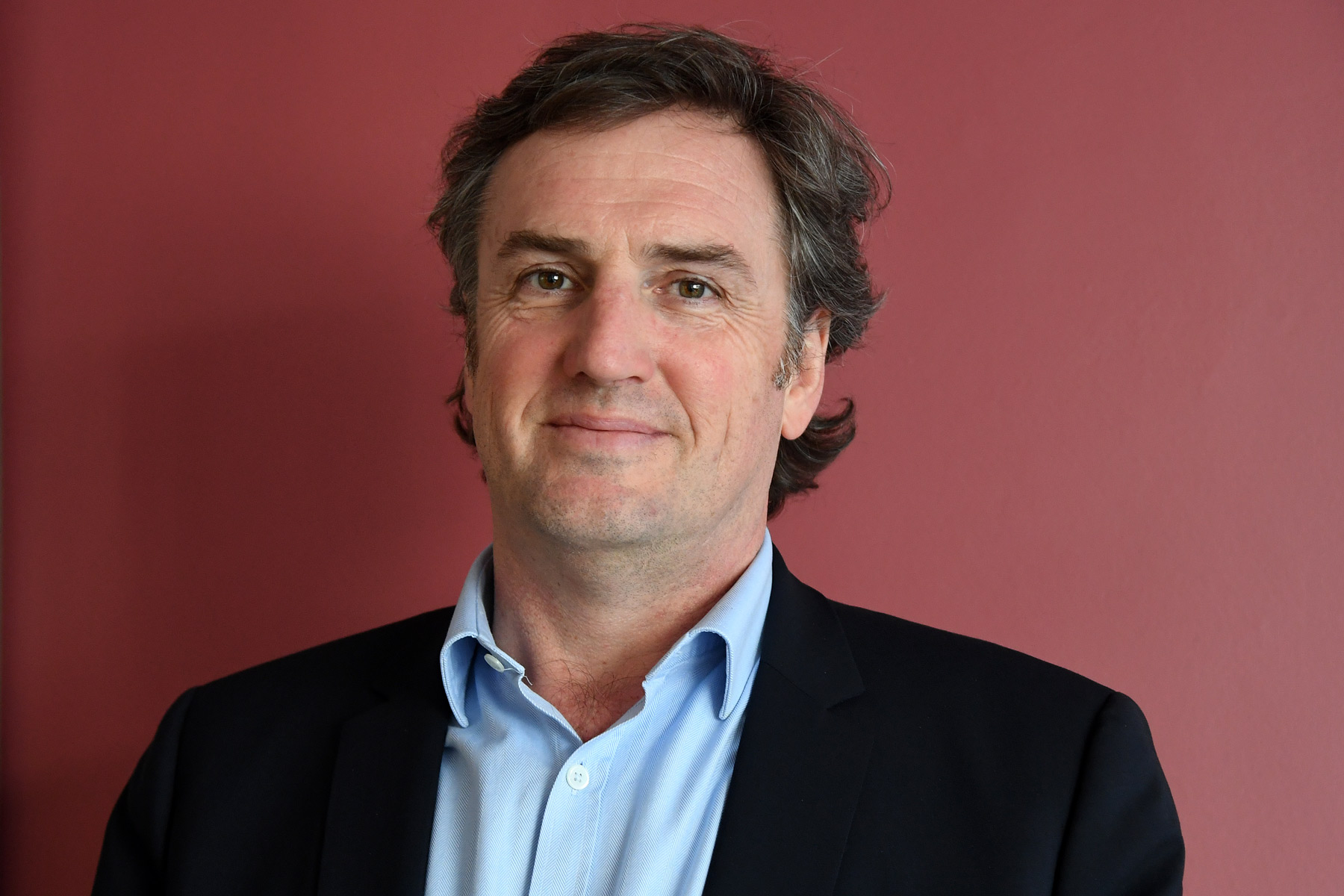 Being "Useful"! This is the very purpose of the business plan "Nouvelle Histoire" [New Story] of La Voix du Nord, which aims to strengthen the media's commitment to serving the region and its inhabitants.

A strong bias, that of a "committed" media which, beyond its news mission, wants to contribute to bringing together, discussing, building and ... advancing the major projects of benefit to the region and its inhabitants.

In short, the opposite of a lukewarm approach ...

A wide programme, on the occasion of the 75th anniversary of La Voix du Nord, celebrated this year, which is part of the continuity of the history of a newspaper born of the Resistance, and whose role, at the heart of the region, is more topical than ever ...