Theme of the edition 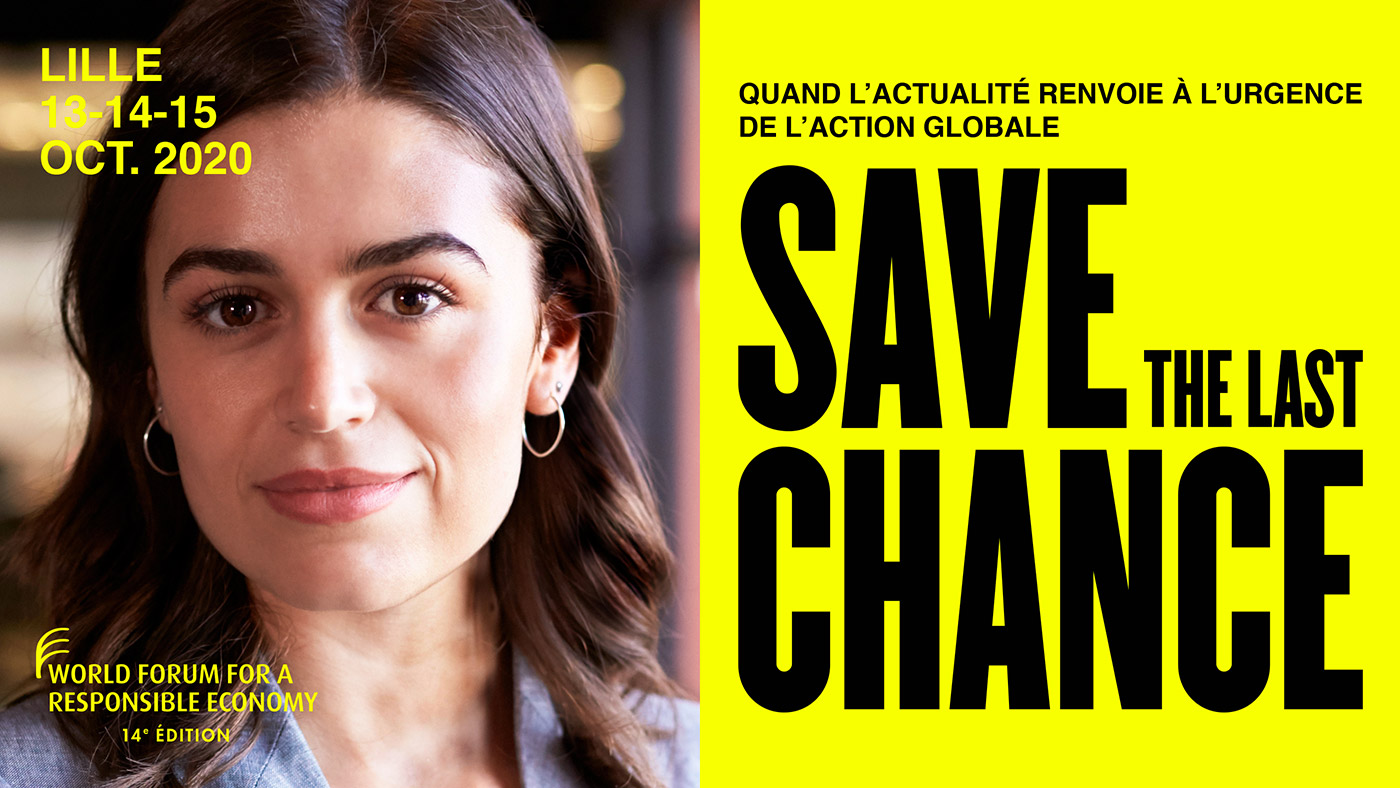 Our conviction for 2020:
THERE IS (STILL) TIME TO CHANGE

Because its origin is essentially sanitary, the economic shock shaking us now is radically different from anything we have previously experienced. This will also hold true for the economic world that will ensue.

First, because this ordeal contributes to accelerating a process that has been underway for many years. Since the financial crisis of 2008, our leaders’ attitudes have undergone major change and CSR has largely prevailed in the battle of ideas. Today, integrated strategies are prevailing over non-business strategies, and no manager will overlook the matter of corporate raison d’être in an interview. The sanitary crisis will accelerate this process by promoting those offering the most mature approach. They will be the best equipped to meet the economic challenges of post-confinement, and will be able to count on consumers and citizens’ support. The road will obviously be rockier for those unable to make this transition, who will have far less time to marshal a much greater effort. But I believe this crisis will result in encouraging and reinforcing the Responsible Economy.

Then, because our only chance for success in dealing with the economic consequences of our choices will be through even-handed sharing of our efforts. Our societies are far more fragile than they were 10 years ago and unfair apportionment would imply the risk of social explosion. Each actor will thus have to assume responsibility according to their means. All economic actors will obviously be under close public scrutiny and will not be able to function on the basis of individual optimisation by attempting to shift the entire burden of their actions on taxpayers. Enterprises will have no other choice than to include collective interests at least minimally in their strategy and accept the fact that they are not fully autonomous, but firmly rooted in society.

Finally, if we are able to transform our economy in the face of a sanitary crisis, why could we not manage to respond to an ecological one? The advent of this Responsible Economy, which I hope will emerge from the crisis, is the only solution available to in confronting other planetary challenges, such as global warming and the conservation of biodiversity.