What if the bioeconomy could save the world?

The bioeconomy has been flourishing everywhere for the past few years: it inspires innovation, drives government policies and attracts public funding. It is said to be able to help house and feed everyone on the planet while fighting climate change. Which makes it sound like a miraculous answer to all our problems. What if we dug deeper?

“all the production and transformation activities that involve biomass, in the broad sense of the term”

The word “bioeconomy” might sound new, but it expresses a reality that we are already familiar with. Bioeconomy, as defined by Julien Dugué, bioeconomy and bioproducts officer at the French ministry of Agriculture, is “all the production and transformation activities that involve biomass, in the broad sense of the term” (vegetal, animal, algae, green waste, etc.). In other words, it is the sum of all the ways in which we use nature. The idea might not be brand new but the concept is nevertheless important, because it promotes a holistic and interconnected vision of these usages, sits at the intersection between different economic sectors, and makes them meet. The production of fuelwood, bio-based plastics, methane or food all belong to the bioeconomy -- and, as such, should all contribute to a strategy for the future. 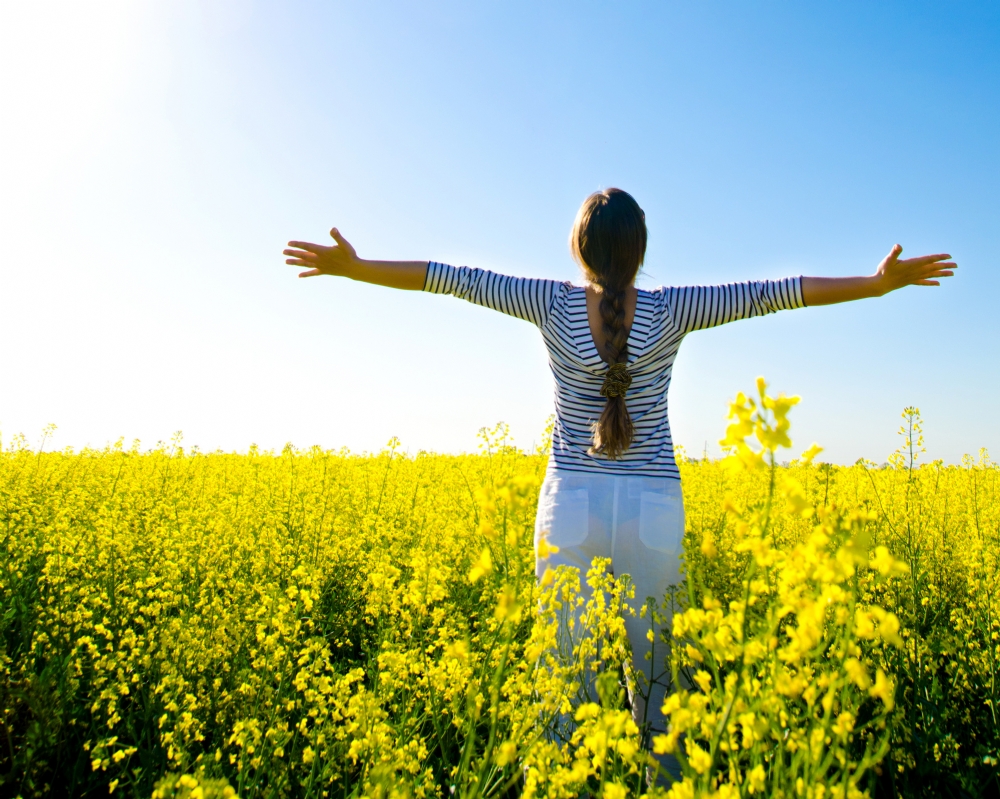 An answer to today’s challenges

The bioeconomy concerns so many human activities that it constitutes, by essence, a major opportunity in the face of unprecedented environmental challenges. It has, firstly, the power to reduce our dependency on fossil fuels, thanks to renewable energies and non oil-based plastics -- which, incidentally, will allow to push the fight against climate change even further. It will also be responsible for feeding 9 billion humans in 2050 without increasing the pressure on ecosystems that are already over-solicited, thanks to more sustainable agricultural methods. It is also thanks to the bioeconomy that we will house a part of these 9 billion people, by using wood for construction or hemp for isolation, for instance, and that we will give green waste a second life by turning it into an energy source. It should, in short, allow to create a circular economy of life, in which raw materials taken from nature are solicited as little as possible and waste is treated as a resource. Today in France, according to the ministry of Agriculture, 1,9 million people are directly engaged in the bioeconomy, on 80% of the territory. Since 2010, over 250 million euros have been invested to support projects in the field of bioeconomy, and the law for energy transition has made it a priority for construction, notably. Companies are also increasingly engaging in the bioeconomy, as they are aware of the stakes but also see a lever for business and innovation there. Roquette, a leader in specialty food ingredients, has thus started in 2015 a partnership with start-up Algama to design food products that are based on micro-algae -- which are one of the three alternatives to meat for proteins, along with legumes and insects.

But for it to be able to help us face these enormous challenges, we will first need to come up with a bioeconomy strategy that takes into account its intrinsic limits. Firstly because the bioeconomy relies on life, and therefore on resources that are already overexploited in some parts of the world, and whose sustainability we need to ensure. Protecting water resources, biodiversity, air and soil quality, fighting against deforestation, etc. are sine qua non conditions to build a truly sustainable bioeconomy. What’s more, climate change is also already deteriorating the production conditions of the biomass, with more frequent extreme climatic events (droughts, floods) and unusual temperatures that have consequences on the cultures. If it is to grow, the bioeconomy will therefore need to solve beforehand problems that it is supposed to help alleviate on the long term. A perilous equation that is also unavoidable. 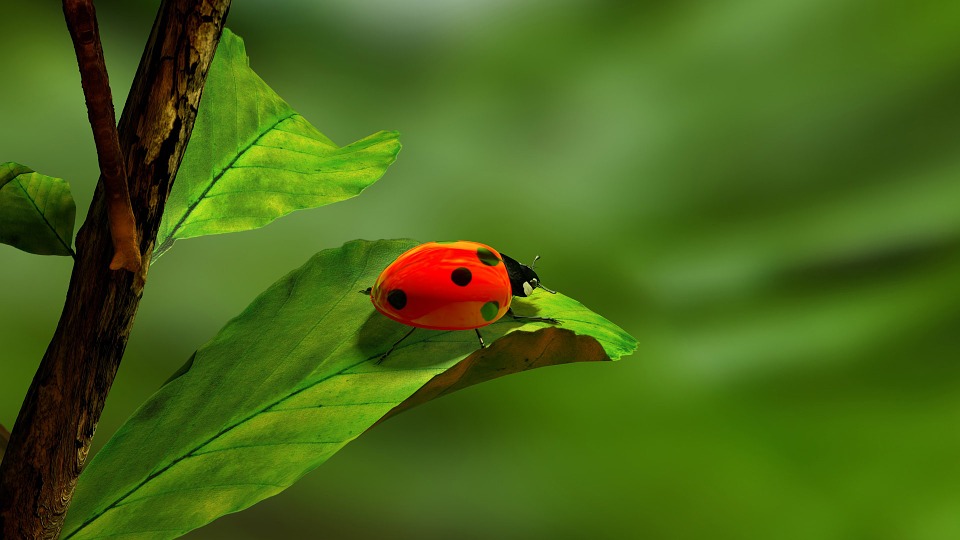 « To go further: "Bioeconomy, a solution of today to the problems of tomorrow?"