Laïla Mamou : “How can we hope to move forward if we leave 50% of the population behind?” 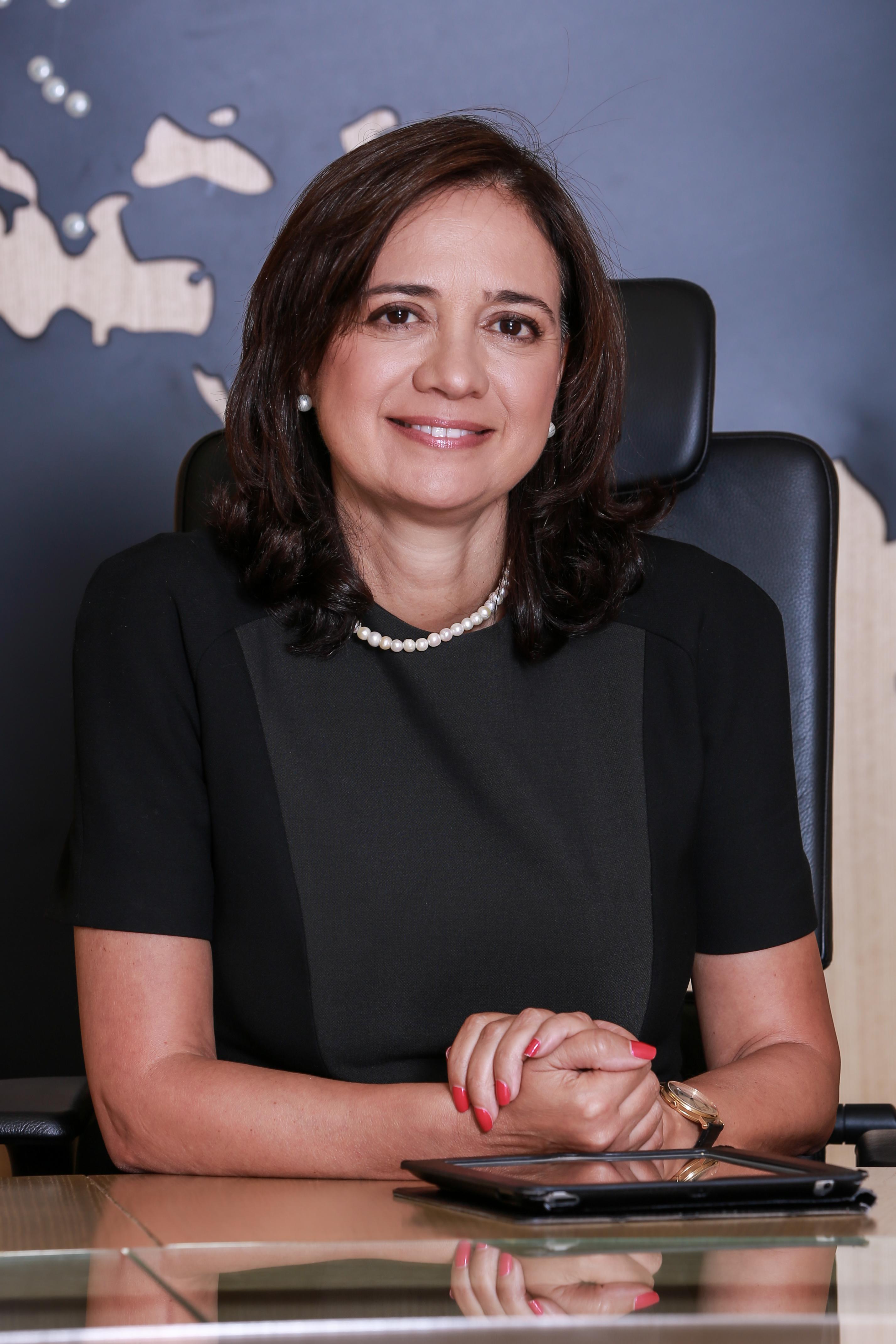 Laïla Mamou is the Chairman of the board of directors of Wafasalaf, the leader in consumer credit in Morocco. Since taking the position in 2004, she has been working towards greater diversity in her company, at every level. She explains to us why diversity is fundamental to companies and how to help women fulfill their potential.

53% female collaborators at Wafasalaf: how did you achieve this result?

It is, quite simply, a part of our HR strategy: I live in a country where 50% of the people are women and if we did not make any difference between a man and a woman in the hiring process, in terms of salary or responsibilities, I am tempted to say that the work would be easy. At Wafasalaf, we did not lead a specific action: when there is a job vacancy, we focus only on the skills and the potential. Thanks to that, we now have 53% female employees and 44% women in the board of directors. Diversity happens at all levels.

So how do you help women reach positions of responsibility?

It starts to become more complicated for women when they are between 30 and 35-38 years old, when they have children. It is important to take it into account so that it does not become a hinderance or even a blockage in their career. In these moments, I adapt and accept that a woman has to leave work earlier or come into the office a bit later: it is important to be understanding and not apply the work rules blindly. When I deal with a bright woman with potential who needs to take care of young children (there is no daycare system in Morocco), I do not plan meetings in the evening or team-building events that would require her to leave home for several days. It is intuitive. The counterpart of that is to work on responsibility: when you accept exceptions, you need to be clear so there are no breaches of trust. We encourage seriousness, responsibility and commitment.

Another important lever is to work with men: if men do the hiring, they are also the ones who grant promotions. I have made diversity a lever of performance and I address this topic with all the collaborators. Every year in March we organise conferences on feminine leadership, where I invite inspiring men and women to talk in front of my collaborators and our clients. Sometimes we even reach 60% of men in the audience! We organise this conference ourselves and not through a communications agency. This is important because being actors of the seminary raises awareness among our teams much more than if they were just “consumers”. Each year a different team organises it.

And besides, all the studies are very clear: companies that are run by women are performant.

How is diversity a lever of performance for companies?

I learned it by doing: we had launched call centers and, as it turned out, I ended up with a platform where there were only men and another where there were only women. And it did not work at all, on both sides the centers of interest were way too similar. So I started to mix them up and I saw immediate results on both sides. Mixity generates a very positive emulation: I have seen and lived it, it is healthy and efficient. I like diversity in a team, and not just in terms of gender. Morocco is a platform that enjoys a favourable geographic position that allows it to increase diversity, including among companies. This mixing in our teams opens them to other cultures, and that can only be enriching. And besides, all the studies are very clear: companies that are run by women are performant.

What are the main obstacles that you have faced?

As I was saying, problems generally arise when the children are very young: we campaign for advantages that do not exist yet in Morocco, like daycare or part-time work. Then, I identify three main obstacles.

First, an internal block: some women do not believe in their potential and do not go for it. They consider that it is already almost a privilege to work. As a woman, I went through several situations before I arrived where I am today. And that is exactly why I offer these women to be helped by a coach when I sense that they need to let go of these blocks.

Then, there is a social block: in Morocco, a woman must first be a good mother and a good wife, and the rest comes afterwards. There is a very strong pressure from society and the family.

Finally, very often the wages of the working woman will chiefly be used to make up for her absence in managing the household. As if she had to pay for her right to work. Unfortunately, this pressure leads some of them to abandon their career plans.

So there are challenges to overcome at society level?

The constitution is clear: nothing forbids women from taking their place. The article 19 says that “man and woman equally enjoy the civil, political, economic, social, cultural and environmental rights and freedoms. (...) The Moroccan state works to achieve parity between men and women.” So we have the legal framework. I have talked a lot about women executives, and it is true that there is a glass ceiling, even though the situation has improved: there were 26% of women in liberal professions and among senior executives in 2005, and 34.8% in 2015. But there is also an “earth floor” in rural areas. In fact, even if education is mandatory, young girls struggle to pursue their education. Marriage oftens comes too early, contributing to that situation. Therefore too many women are not well educated, which is why some companies launch literacy campaigns to give them the means to evolve.

What are your hopes for the future?

As far as Wafasalaf is concerned, I would like for it to become a model for all the collaborators so that when they leave Wafasalaf they take with us, almost as a part of their DNA, the values they have contributed to put into place.

Concerning the employment rate for women, it is currently only at 25%. My dream would be for it to reach 50%. Because if we want to sustain growth and reduce unemployment, we need women to contribute, create added value, pay taxes, be economic actors. How can we hope to move forward if we leave 50% of the population behind? My greatest wish would be for the literacy rate of women to reach 100%. Everybody should have access to education, and I am very optimistic since the public authorities are also making it one of their priorities. 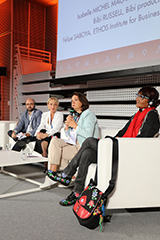 Relive her intervention at the 11th WFRE on the Collection