Brianna McGuire: “A lot of the issues related to food waste can be solved or ameliorated with technology”

Brianna McGuire is the founder and CEO of Foodfully, an app that helps people reduce their food waste by tracking the expiration dates and proposing recipes for items that are about to spoil. Brianna is on a mission to eliminate food waste from American households; she shares her thoughts and expertise on how technology can help achieve this goal.

What is your background and how did you come up with the idea for Foodfully?

I am a plant pathologist by training. I came out to California to do a Masters on plant pathology and out here, I worked on a fungal disease of wine grapes: I worked on modelling its spread in vineyards so that we could predict when it is most vulnerable to fungicide sprays and thus reduce the use of fungicides. One day I came home from a long day of work and one of our housemates had left an open bottle of wine on the counter. It made me realise that all the work that we’re doing to make the fruit more sustainably produced doesn’t really matter if no one eats it. I realised that I wanted to be a part of a movement to help reduce food waste, and specifically consumer food waste: in the United States, 25% of what people buy goes in the trash and that represents 30% of the entire supply chain’s food waste. So I got together with some engineering friends and we came up with this idea and entered some business competitions. We were able to raise about 50 000 dollars over the course of a year, and to build the app which has been out  for six months now. 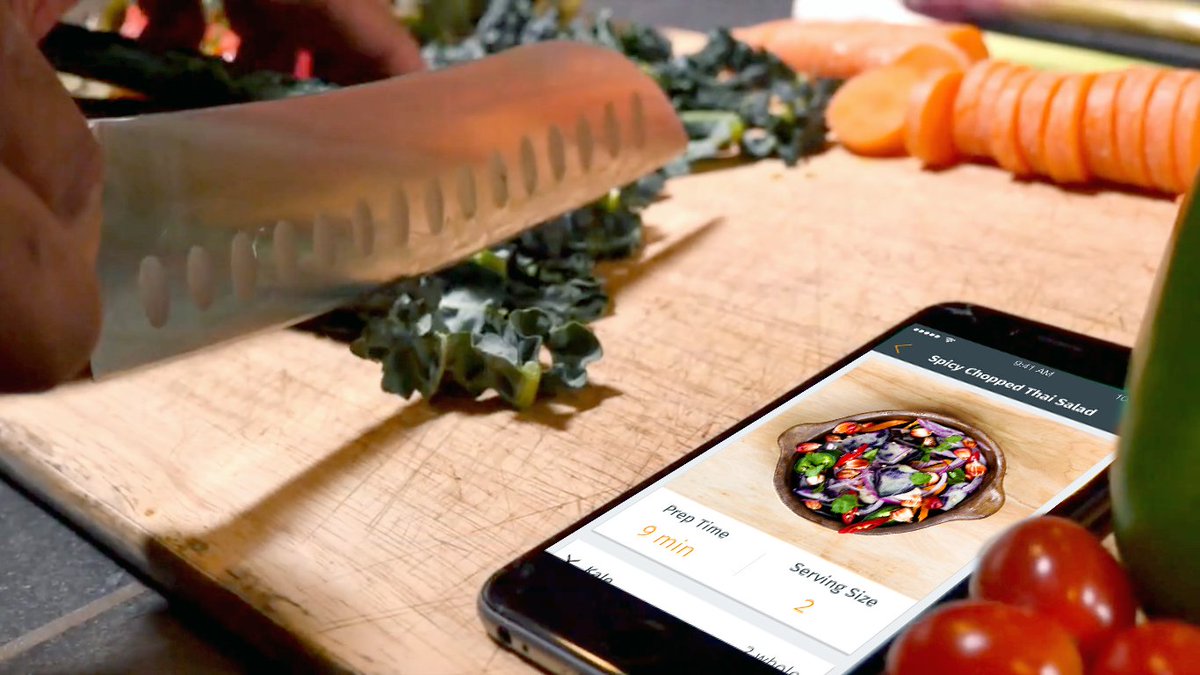 Why do we need an app for that?

The food culture in your area and your relative level of wealth seem to determine how wasteful you are. For a lot of people in the United States, if you are relatively wealthy and you don’t have an established method of using your food, it doesn’t matter that much to you and so you throw it away. The small behavioral challenges that lead to food waste in the United States have to be overcome. We researched it and that is what our app does: it sends you notifications before your food might go bad; it shows you how to cook it, because a lot of people do not know how to cook a repertoire of items, so that’s what we try to provide.

Is technology an answer to our sustainability problems?

For food waste specifically, a lot of the issues can be solved or ameliorated with technology. You can see that in bigger success stories: the area where technology is having the most impact is taking imperfect produce and moving it into grocery stores or third-party processing agencies that make juice or jam. Those are doing really well. It’s not a new piece of software but it’s opening a new supply chain and making it streamlined as fast as possible, and that is technology-influenced. When it comes to other parts further down the road, to draw more people in you need to make things more flashy and more interesting. So I think we will see more and more new pieces of hardware and tracking devices, things like a FitBit for your fridge, or the June Oven that has cameras to follow on your food while it cooks, or the Zera that turns your food into fertilizer in 24 hours. These devices that come into the home might have a higher impact than simple software, because people will want to try them out. So software will probably have an impact on distribution, and hardware will have an impact on consumers. 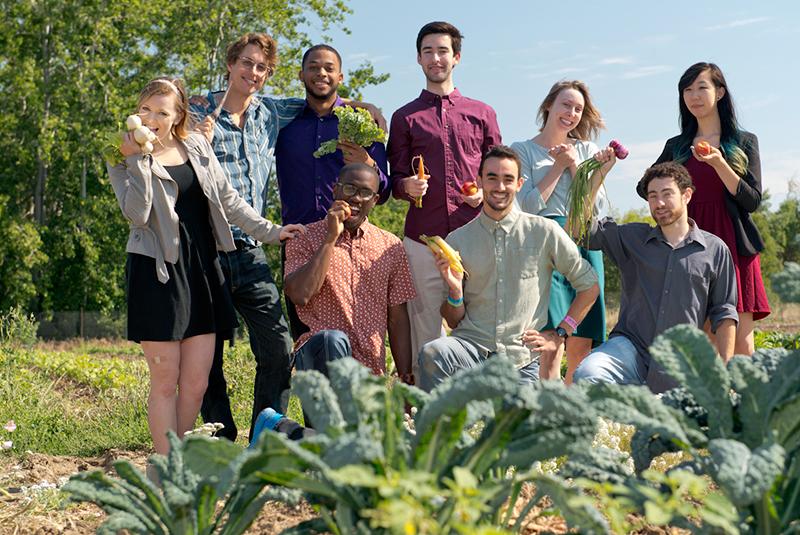 Are there other ways to reduce waste that you think technology could be helpful for?

If you think of technology as anything that involves the application of scientific knowledge, then I would say that we will definitely see chemical solutions peppered throughout the supply chain to reduce waste as well as increase traceability. There is a number of biochemistry start-ups that make coatings for fruit that are made of silkworm proteins that are very thin, tasteless and odorless and help the food last much, much longer. And they do so without genetic modification. There are people who are making strands of DNA and inserting them into waxes and waxing fruit with them: that DNA can be quickly sequenced at a grocery store so that you can know where that piece of food came from. So you’re really connected to the origin of your food: that level of information will help people cherish their food even more. We will see biology making a difference as well. 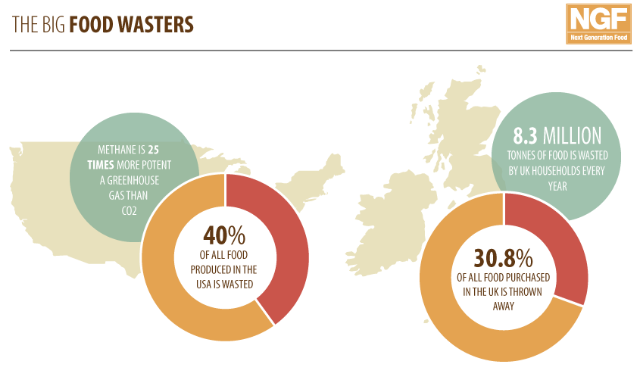 Foodfully helps people waste less. Do you think waste can also be a resource?

Waste as a resource in the context on consumers is different than for companies: at this moment in time, they will mostly have to compost their waste themselves in their backyard. So I would rather prevent that waste from occurring, because the number of people who actually do something useful with it in the context of their home is probably lower than in other places. But otherwise I do agree that waste is a resource, and we should look into it.

Come to meet Brianna McGuire on June 21 in Amiens

To read : What if the bioeconomy could save the world?