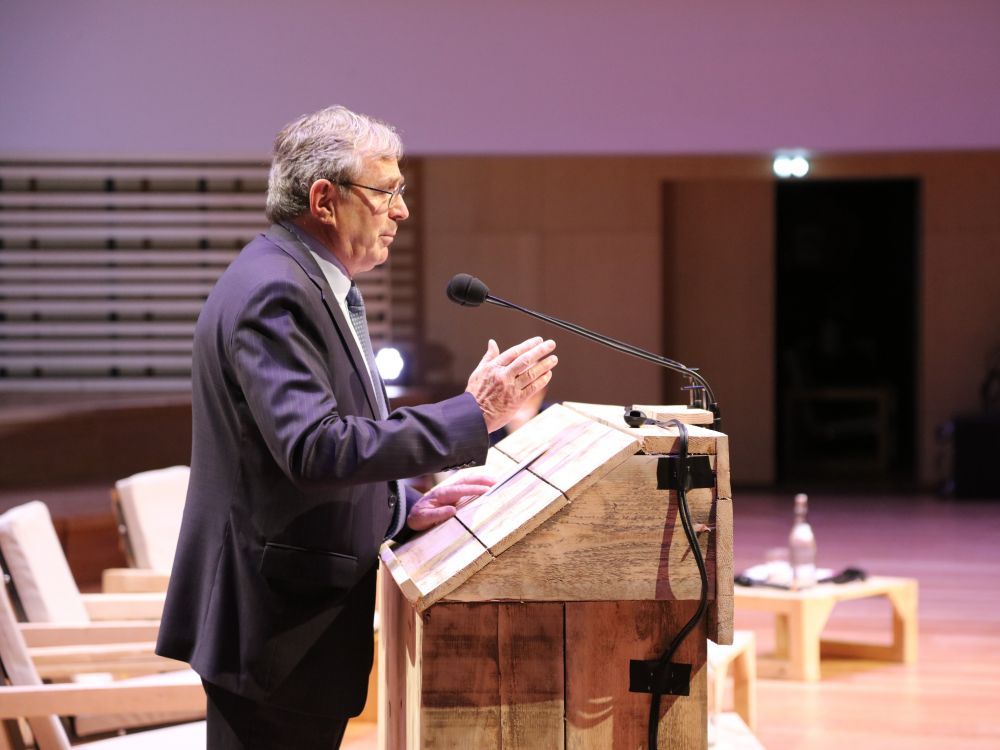 THE CHALLENGE OF REGIONS AND CITIES

The "World Forum for a Responsible Economy" opens for the twelfth time. Over the past eleven years, regional issues have always been mentioned within the context of the major economic, ethical, social and environmental topics selected for each edition. So far, the regions had not been the core issue of our forum. Now it's done and this is the right time.

Certainly, the technological revolutions and specifically the new communication tools have led to a globalisation which sometimes have the planet believes that it could be a village. However, the planet has not become uniform and the new tools provided access to universality while strengthening local attachment.

"The world is now fragmenting," notes the CEO of Danone, Emmanuel Faber, who predicts that "the consumer will think ever more local". Part of our future relies on proximity and the emphasis on the use of local resources – all material and human resources – but also on collaborative practices which may develop in spaces where new economic models, new social organisations and new ways of living together are being invented. This evolution may be a source of risks and hopes as well. It can lead to new regional divides with disastrous consequences. This evolution could enable the development of connected ecosystems with due respect for local communities and in the best interests of the planet.

Everything is possible, as long as we are acting towards responsible economy, where we are, where we can and where we want. This is the challenge of regions and cities.