Because attention is irresistibly depending on purchased visibilité, public debate about global economic issues is not clear-headed, nor fair. Super fast growing companies design & deploy digital infrastructures that radically transform service industry : the media hype is all about ûber, airBnB and their GAFAM big brothers. (=Google+Amazon+Facebook+Apple+Microsoft).

Who believes these hyperproductive systems run without human work ? Unfortunately, the oldschool working right is already obsolete in the new “on demand” economic paradigm.

But don’t we miss a part of social hope in that modern and “productivity for all” picture ? Have you heard about Universal Basic Income (UBI) ?

UBI experimentations are happening around the World, despite no media exposure.

Basic Income, as a practice, rests upon the principles of a community acknowledging the human rights of their fellow human being as a humanitarian duty.

The basic income is like marriage: an idea that is very easy to idealize, talk about and explain, but very hard to practice and to make it work. Because in practice, the theory is always some other thing. Rigorously, what is easy to define will, in practice, demand more as we apply it and we intend to expand it as a network of social protection. 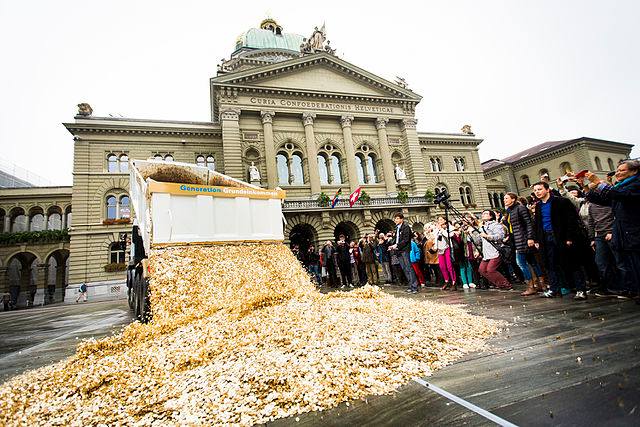 If we want to see more universal basic income experiences, especially ones that are independent and emancipatory, then we need a change of paradigm and of definition : the basic income is not a quantity of money defined as enough and paid for by an authority for every member of a specific political community. The basic income is the communion of people who pay for and receive an income without demanding anything from each other, that don't need to do anything, be anything, belong to anything and neither do anything in exchange for anything else, and that's it. And they are the ones to define whether it is enough or not, the ones to pay it out and receive it in common agreement, and nobody else.

If we really want to make happen a basic income experiment for us and by us, one that is solidary and inclusive of the precariat and of the famine of the world, then we need not merely to put in practice the theses inside of the pre-existing paradigm.

As “on-demand economy” is opening new interfaces to exchanges value, we need to escape that framework where experiences are mere experiments. We need to get rid of this trap where we think we need to answer questions and anxieties of states and of markets about the character of who needs to survive to work.

Are we ready to voluntarily embrace that responsibility?

Are we ready to consciously challenge and overcome the old definitions that pragmatically accept that digital economy, and nationality are an implicit part of its realization?

If we are not, then we will not be capable of understanding that a basic income can be constituted of a global payments network, and more importantly, independent of national borders and the geopolitics, just as the new massive digital players that set their own rules. 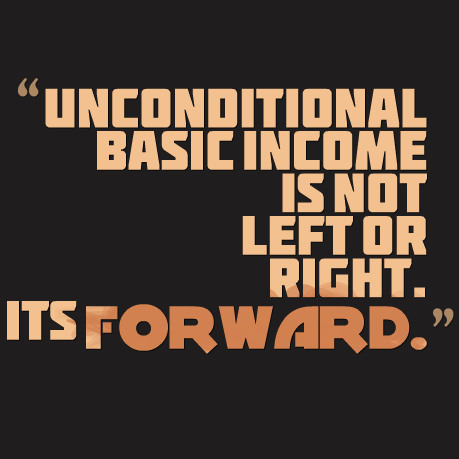